Your knees need the largest orthopaedic team in Michigan.

The knee is the largest joint in the entire body – giving you the strength you need to run, jump and do what you love. But with a limited range of motion and almost no ability to rotate, it’s thought to be more susceptible to injury. And… that’s where we come in. The experts at Michigan Orthopaedic Surgeons perform thousands of total knee replacements every year, along with 13 other specialized surgeries. Considered the most comprehensive orthopaedic group in the state, we work together to restore normal, natural movement… now.

An ACL tear or sprain is one of the most common knee injuries. There are several ways the ACL can be injured, including:

About half of all injuries to the ACL occur in addition to damage to other structures in the knee, such as articular cartilage, the meniscus and/or other ligaments.

Most ACL injuries are complete or nearly complete tears. Partial ACL tears are rare, but they do occur.

ACL injuries are more common among athletes who compete in high-demand sports, such as football, soccer or basketball. Several studies have shown that, in certain sports, female athletes have a higher incidence than male athletes, which may be due to differences in physical conditioning, muscular strength and neuromuscular control. Other suggested causes include differences in pelvis and lower extremity (leg) alignment, increased looseness in ligaments and the effects of estrogen on ligament properties.

When you injure your anterior cruciate ligament, you may hear a “popping” noise and feel the knee give out. Other symptoms include:

Regardless, a torn ACL will not heal without surgery. Nonsurgical treatment may benefit patients who are older or have a low activity level. Options include:

To surgically repair the ACL and restore knee stability, the ligament must be reconstructed. A doctor will replace the torn ligament with a tissue graft, creating a scaffolding of sorts for the new ligament to grow. (Grafts can be obtained from several sources, like the patellar tendon, which runs between the kneecap and the shinbone. Hamstring tendons at the back of the thigh are another common source of grafts, as well as the quadricep tendon – running from the kneecap into the thigh. A cadaver graft can also be used.)

The MCL is injured more often than the LCL. And due to the more complex anatomy of the outside of the knee, a patient who injures the LCL often injures other structures in the joint as well.

Athletes who play contact sports, such as soccer or football, are more likely to injure the collateral ligaments.

Symptoms of a collateral ligament injury include:

Injuries to your MCL rarely require surgery, and an LCL injury requires treatment that’s similar to an MCL sprain. However, if the LCL injury involves other structures in the knee, treatment will be required to address those problems, as well.

The meniscus can tear in different ways – all noted by how they look and where the tear occurs. Common tears include the bucket handle, flap and radial tears.

Meniscus tears are among the most common knee injuries in athletes. Those who play contact sports are at a higher risk for meniscus tears. However, anyone, at any age, can tear a meniscus. For example, cartilage weakens and thins over time. As a result, older people are more likely to have degenerative meniscus tears.

A patient may feel and hear a “pop” when their meniscus tears, but many people are still able to walk/keep playing on their injured knee. Over the course of two to three days, the knee will gradually become stiffer and more swollen.

The most common symptoms associated with a meniscus tear are:

How a doctor treats a meniscus tear will depend on the type of tear you have, the size and specific location of the tear.

If your tear is small and on the outer edge of the meniscus, it may not require surgical repair. As long as your symptoms do not persist and your knee remains stable, nonsurgical treatment may be all that’s required – starting with the RICE protocol:

Additionally, ibuprofen and aspirin may be used to reduce pain and swelling.

If symptoms continue after nonsurgical treatment, consult a doctor. They may recommend a knee arthroscopy – a commonly performed surgical procedure in which a miniature camera is inserted through a small incision to explore the injury internally. This provides a clear view of the inside of the knee and allows the surgeon to insert small surgical instruments to trim or repair the tear in a minimally invasive way.

The posterior cruciate ligament is located in the back of the knee, and it’s one of several ligaments that connect the femur (thighbone) to the tibia (shinbone). It also keeps the tibia from pivoting too far backward. An injury to it requires a powerful force, so common causes include a bent knee impacting the dashboard in a car accident and a football player falling with the force of their body weight on a bent knee. Injuries to the posterior cruciate ligament are not as common as other knee ligament-related injuries, and they’re often more subtle and thus more difficult to evaluate. Many times, a PCL injury occurs along with damage to other structures in the knee, such as cartilage, other ligaments and bone.

The typical symptoms of a posterior cruciate ligament injury are:

If you injure just your posterior cruciate ligament, your injury may heal without surgery. A doctor may recommend simple options, including the RICE protocol:

Your doctor may also recommend a brace to prevent your knee from moving and/or physical therapy. Typically, as the swelling goes down, a careful rehabilitation program is started. Specific exercises will restore function to your knee and strengthen the leg muscles that support it. Strengthening the muscles in the front of your thigh (quadriceps) has been shown to be a key factor in a successful recovery.

A doctor may recommend surgery if you have combined injuries. A torn posterior cruciate ligament typically has to be rebuilt. It will be replaced with a tissue graft that’s been taken from another part of the body, or from another human donor. 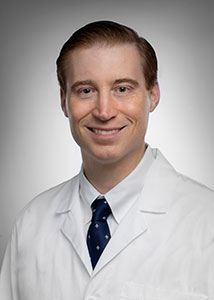 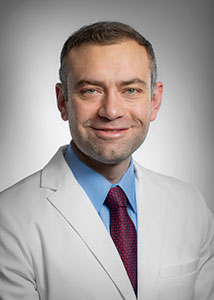 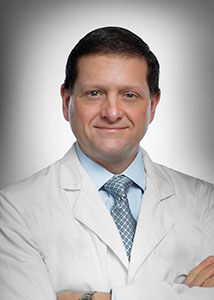 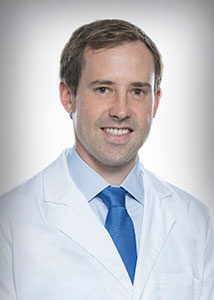 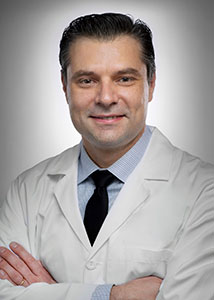 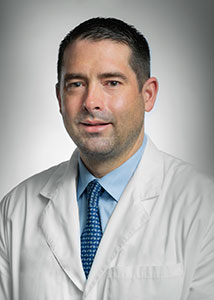 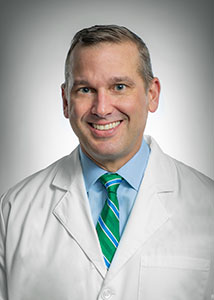 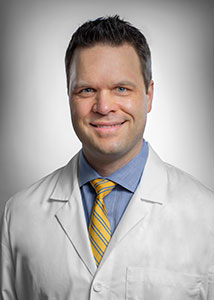 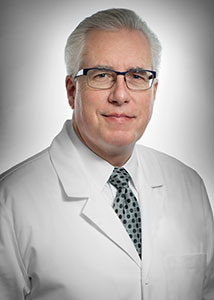 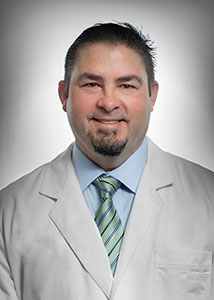 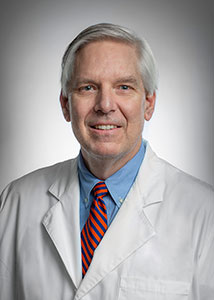 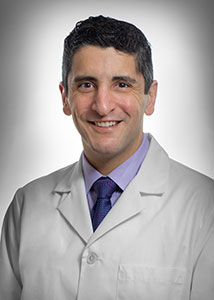 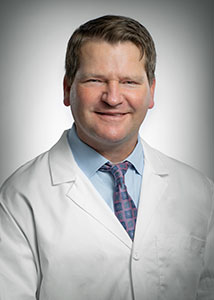 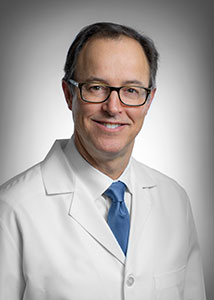 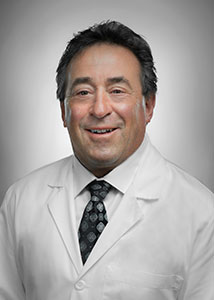 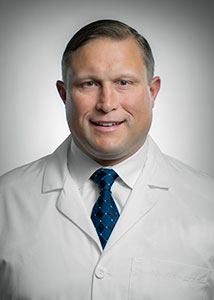 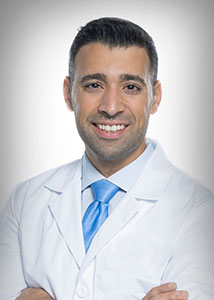 with a knee specialist.